If you're looking for a list of General Knowledge questions and answers for your Competitive examination on Recruitment of Management Trainees for the Central Bank of Sri Lanka, Stop reading this.! Even though this is another part of the Central Bank Management Trainee Exam - Practice Kit series, This is not a simple list of questions and answers. This will give you an idea on how to study for general knowledge paper more effectively.


Since the very beginning, I have found difficult to memorize long lists and I believe, most of you have the same problem. Solution for this is simple, The chronological studying or let me put it as "Connecting Dots"  Look below to find how I managed to remember half of the Geo-political/ Economic data  folder using this approach.

Lately, I was watching this TV series on Netflix. Spanish is used throughout the whole series and I was interested in Spanish.

Peso ! Have you ever heard of that? It's the official currency of Mexico. So what are the five major currencies of the world.

Do you know that IMF (International Monetary Fund) uses a special currency to lend its' member countries. It's called SDR (Special Drawing Right) and it is made up with 5 currencies- USD, EUR, JPY, GBP and RMB. Chinese Renminbi (RMB) also known as the Yuan (CNY) is included instead of the Swiss franc.

That's it for the part 1 and I'll publish the next episodes with less talk and more lists. Don't forget to share this with your friends.

Very useful.Thank u very much

Writing a Good CV - A Format for Undergraduates and Fresh Graduates

I know that everyone is looking for a quick document to edit when preparing their CV and most of them are visiting knowlk to find a good CV ... 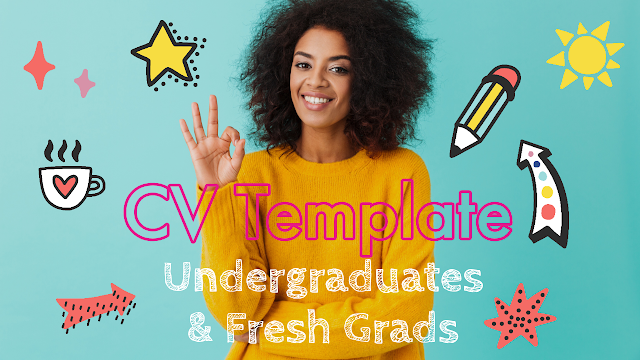