Marijuana is Legal in Sri Lanka? 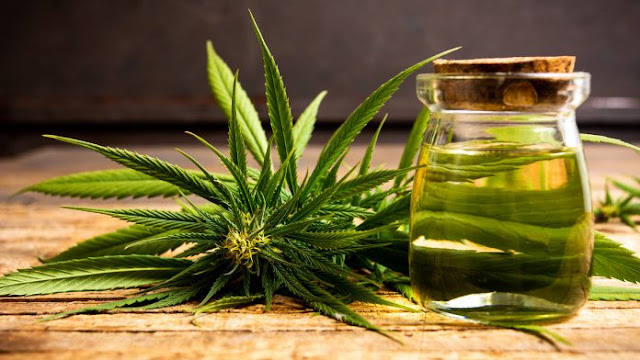 There's a growing debate on legalizing cannabis (Marijuana) in Sri Lanka and we're experiencing addition of new facts backing up the legalizing of cannabis. Is it actually illegal? well the answer may vary according to the purpose but if we dig into the arguments that are in favor of legalizing weed, I say, we're all making false arguments.
There are two approaches when it comes to legalizing cannabis.
In Sri Lanka, all the arguments for legalizing cannabis are heavily aimed for the first approach. Most of the youngsters in social media are storming pro-marijuana slogans by pointing the medicinal importance of the cannabis. In reality, using of cannabis for medicinal and scientific purposes are allowed in Sri Lanka. Ayurvedic doctors and practitioners can obtain a license to grow cannabis. In fact there's a plan to start a 100-acre (400-hectare) farm that could produce more than 25 tonnes of marijuana a year. So what's the point of legalizing a plant which has been already allowed to grow.
Then come counter arguments. "We can grow Marijuana in large scale to export" , the most common and famous argument which I find untrue. Can we develop cannabis as an export crop? Consider the requirements for a such thing.
Market availability:
To export legally grown marijuana, first we need a legal market. USA and Canada are the two largest marijuana markets in the world. Can we export to USA or Canada? No we can't. They are not importing, instead they grow their own cannabis. Even if they did, countries like Columbia and Mexico will seize the opportunity. 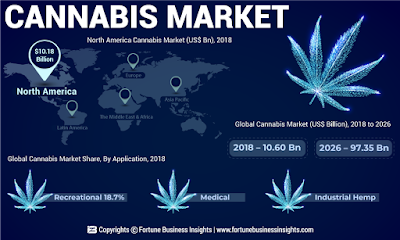 Technical know-how:
Just because we can grow cannabis in south eastern corner of our small island, it doesn't imply that they are good to export. In fact, medicinal marijuana is grown in highly controlled environments. See for yourself, the below image shows a greenhouse of Canopy Growth Corporation (World's largest legal cannabis company) 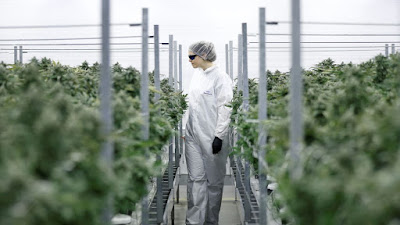 Other facts :
There are various socio-economic facts to be considered when legalizing marijuana. For an example, world's major coca leaf producers like Peru and Columbia or the leader in opium poppy, Afghanistan are not considered as developed nations. There are socio-economic consequences like poverty, crimes are associated with all the illicit plants. 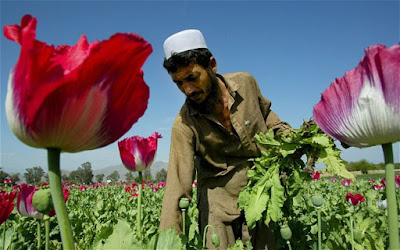