Here are few snaps and concepts by them along with some interesting facts about the multi billion dollar project, Colombo Portcity (AKA Colombo Financial City).

Port City Colombo is a large-scale integrated city being developed on more than 200ha of reclaimed land near Colombo, Sri Lanka. It is the single biggest private sector development in the country and expected to transform Colombo into a commerce, tourism and cultural hub. 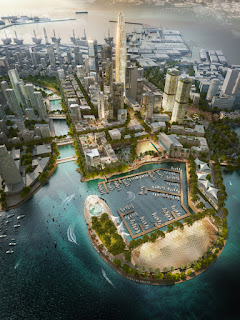 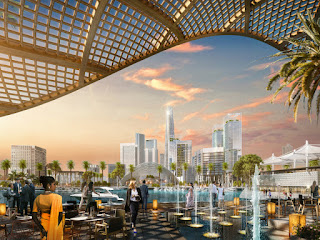 The proposed design of the development is influenced by the diverse landscape and intricate tropical climate of the country. The development provides striking views with a clear hierarchy when viewed from key locations within the city. 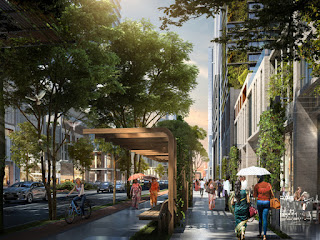 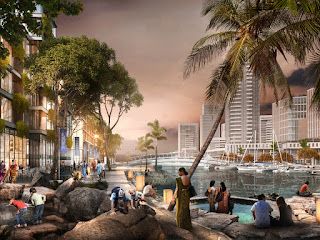 Port City Colombo will be developed as a green city featuring an abundant open area, waterways and parks. The buildings will feature green roofs, while car parks will include tree shading. 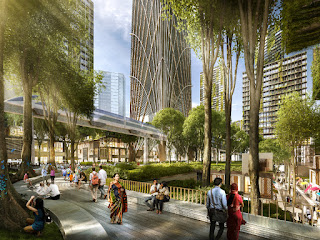