Earning extra Income from the Internet #1 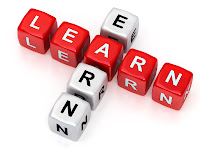 "I have earned $200 per month, working from home" have you ever heard this saying or a similar one? I'm pretty sure that you have. Earning from internet is not impossible, anyone can earn some extra cash from the internet. But when it comes to the global market space you should have to have a very good skill set to earn. No one pays you without getting something, something that you are better at.

The question is how to earn like a boss? simply the answer would be No, you can't sitting down and
looking your bank account to be doubled. You should be hard working, unless you have hired people to do work.

How to Earn from internet

Well, there are several thousand ways, legal methods as well as illegal methods, for an instance a ransom-ware could be used to earn illegal money. One can choose his own method for earning. The real deal is to identify exact method that would best suit. I will be explaining few methods

Real skills will pay out
Do you think that you are a good designer? Your friends would come to you when it come to the Photoshop or Illustrator works. Then you can test your skills against world's highest creative designers, by highest creative designers i meant really hardcore players. if you are a hardcore player then DesignCrowd is the best place you to earn some stunning income working for overseas clients. 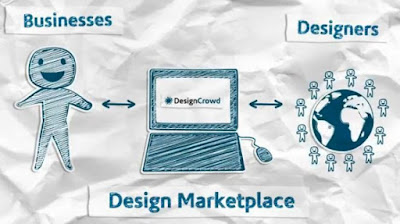 If you have no chance with the competition then you should probably give up. No you don't, There is another place for small deals. It's not a marketplace for designers but for every skilled persons on the planet who can sell something. Interesting? then you should really pay a visit to Fiverr, the largest marketplace for any person can sell any service ( of course not illegal ones) for anyone in the planet. You can sell services for $5 ( a Gig ) and they will deduct a commission of $1. If you are creative enough then there is no limits. 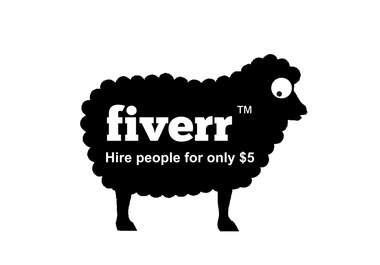 Okay, lets move to another hardcore method. Indeed it is not hard but you have to have skills as i always mention. Upwork is the world's largest freelance market place. It's a combination of two freelance sites formally known as the Odesk and Elance and was re-branded in 2015. In Upwork there are thousands of clients seeks for services such as web designing, Programming, SEO, Article writing, Proof Reading, Translating and so on And there are freelancers who have passed Rediness tests and other tests related to their skills such as "Proficiency in French" , "Microsoft Office Skills"

You have to apply for available jobs and if selected you'll be interviewed and given the particular job. At the end you'll be paid the total amount which has promised in the project, since the Upwork is intermediating this procedure  the quality of work and payment is guaranteed and they will do deduct a fee.

That's how the skills will pay you in the internet, What if you are not skilled enough for compete with skilled persons globally. There are more ways and I will cover them in next part. Stay touched.